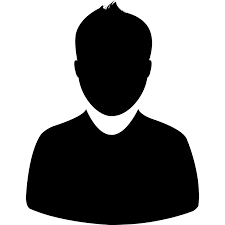 Since 2015 he is a registered mediator and has successfully carried out many such mediations, which resulted in an amicable outcome, much more affordable and less time consuming compared to a legal action.

Mr Simos A. Angelides also represents the Legal Firm in the Cyprus Investment Program concerning the attraction of foreign capital in Cyprus.

He has worked in the European Court of Human Rights and the International Criminal Tribunal for Former Yugoslavia.

He has appeared before the Commission and Subcommission of Human Rights, the ASEF Forum, the OSCE and meetings for the Future of Europe. He has written broadly Legal and other Articles of Public Interest.

He is the co-author with Mr Andreas S. Angelides of the Legal Book titled “Administrative Procedural Law”. This book was published by the Cyprus Bar Association in 2012 and republished again in 2020.